Site reliability engineering (SRE) is a set of principles that incorporates aspects of software engineering into IT operations. It takes tasks that would typically have been done manually by operations teams and gives them to engineers to solve using software and automation. This helps to create a bridge between development and operations teams.

The concept of SRE was created by Google back in 2003. Since then, it has been adopted by thousands of organizations all over the world. Today, it helps organizations to find a balance between releasing new features and making sure that existing features are reliable for users.

Organizations can help to define and improve reliability by using the SRE pyramid – also known as the Dickerson pyramid. The SRE pyramid outlines seven key principles of service reliability: monitoring, incident response, postmortems and root cause analysis, testing, capacity planning, development, and product. The health of a service can be categorized by looking at how many levels of the pyramid have been fulfilled.

The DevOps movement began around 2007. Unlike previous software development models which focused on different teams working apart from each other, DevOps often encourages development and operations teams to merge together into a single team.

How is SRE related to DevOps?

Despite their differences, SRE and DevOps are closely related. Both SREs and DevOps engineers are considered specialized advisors that utilize automation and collaboration to create resilient and reliable software, and both approaches are needed to launch and maintain large products.

DevOps allows companies to deliver high-quality services at a high speed. However, while such rapid delivery has its benefits, it also inevitably causes issues. For instance, it can often lead to teams missing out on vulnerabilities, or failing to test bugs thoroughly enough, which can lead to a less reliable service. This is where SREs can step in to improve reliability. For this reason, some organizations even consider SRE as a specific implementation of DevOps.

The 5 main differences between DevOps and SRE 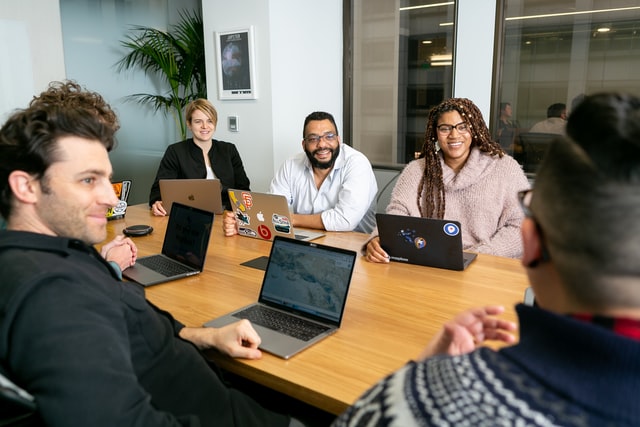 1. DevOps focuses on what needs to be done, SRE focuses on how it can be done

DevOps engineers focus their efforts on the development pipeline to figure out what needs to be done.

They focus on developing new products quickly, and on maintaining existing products. SREs, on the other hand, focus on how things can be done. This means that they focus on characteristics such as resilience, robustness, scaling, and uptime.

DevOps teams are typically sent to help solve one-off problems such as failed deployments. SREs won’t usually be sent to fix a problem unless it causes an outage, or it is a recurring issue that affects system availability and reliability.

3. They focus on different metrics

4. They care about different things

Perhaps the biggest difference between DevOps and SREs is what they care about. DevOps focuses on creating a cultural and philosophical shift.

SRE is much more practical, and focuses instead on practices and metrics that improve collaboration, and allow for better service delivery.

5. They have a different team structure

6. SRE vs DevOps jobs: what differentiates the two roles?

People within the industry have a wide range of opinions about what differentiates the role of a DevOps engineer from the role of an SRE:

DevOps is the people, process, and technology that drive business value through software delivery.

Both are about driving better software related outcomes.

DevOps is often used as a way to break down silos within an organization, which can sometimes be challenging. DevOps engineers are always working on new technology and working to improve the software development lifecycle. They are often required to pick up new technology quickly, and often learn on the job.

The job of an SRE, on the other hand, is much more focused and will typically vary less between different organizations. However, the nature of the job is stressful – especially when things go wrong. Hours can be long, and your schedule can be unreliable.

Which is better, DevOps or SRE?

Neither of these roles is objectively ‘better’ than the other. But if you’re trying to decide whether to become an SRE or a DevOps engineer, there are a few things to be aware of that could impact your decision.

While there are currently fewer job openings for SREs, there are likely to be more long-term job opportunities over the next few years. SREs typically have a higher salary than DevOps engineers, and it is considered a more prestigious position. According to Payscale, the average salary for a DevOps engineer is $98,411. Meanwhile, the average salary for an SRE is $118,573 – a 20.5% increase.

When do organizations need DevOps and SRE?

Organizations typically need DevOps when they want to shift the focus away from short-term, cost-focused models, and towards the faster development of new products and seamless maintenance of existing products.

They typically need SREs when they have to fulfill strict reliability needs, and meet strict performance standards. For instance, a company like Netflix would meet these criteria, given that a lapse of even a few seconds can cause significant issues for users who are streaming video content.

Organizations also often hire SREs if they have a complex technology stack where there are lots of things that could potentially go wrong.

What does it mean to be reliable?

What tools do SREs use?