What is system reliability?

System reliability is the probability that a system performs as it is expected to under a set of specified conditions throughout a specified period. Organizations use reliability engineering to help to make products more reliable in a cost-effective way.

The key objectives of reliability engineering are to reduce the frequency of failures, identify the causes of failures and correct them, figure out ways of coping with failures when they do occur, and estimate the likely reliability of new designs.

Reliability engineering covers a range of metrics, including availability, testability, and maintainability. A more reliable system will typically be more appealing to customers, but it will also cost more to operate and slow down the development speed.

Why is system reliability important?

System reliability is important because it gives the users of a system confidence that the system will be available when they need it. Customers can also feel reassured that they will receive compensation if conditions outlined in the service level agreement (SLA) are not met.

As technology evolves and customer expectations continue to rise, it’s clear that reliability is becoming an increasingly important requirement for software companies. According to Uptime Institute’s 2021 Global Data Center Survey, outages are becoming less pervasive – but they’re also becoming more expensive to fix when they do occur.

The survey revealed that 62% of outages that respondents classed as significant, serious, or severe cost over $100,000 – an increase from 56% in 2020. Meanwhile, 15% of these outages cost upwards of $1 million.

The more critical the system, the higher the reliability needs to be. For instance, reliability is crucial in mission-critical industries such as aerospace and defense, automotive, and medical.

10 ways you can improve system reliability 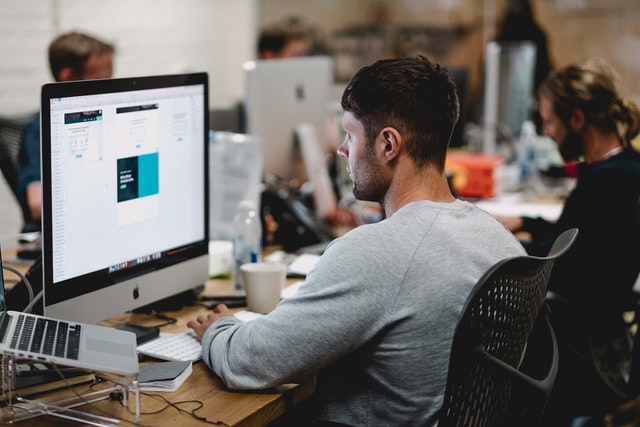 Tracking metrics such as uptime and latency can be useful, but it doesn’t tell the full story.

To truly understand which parts of your system you need to focus on, you’ll need to get feedback from actual customers. There are many ways to get customer feedback, from sending out feedback forms, to talking with customers directly.

You’ll typically find that customers are very eager to tell you their pain points if you ask.

Once you have an understanding of where reliability matters most in your system, you should make sure that standards are upheld as strictly as possible.

While complete testing of software is an unreasonable expectation, reliability can be improved significantly through sufficient testing and proper maintenance.

No matter how much you prepare in advance to stop things from going wrong, things will inevitably still go wrong.

When things do go wrong, it is important to focus on what lessons can be learned from the situation and figure out how to stop them from happening again in the future, rather than searching for an individual team member to pin the blame on.

4. Stress-test your systems with chaos engineering

Chaos engineering is when engineers intentionally introduce an error into a production system.

One of the first applications of this idea was by Greg Orzell in 2011, while he was overseeing Netflix’s migration to the cloud. His idea was to move away from assuming that a development model would have no breakdowns, and towards the assumption that breakdowns are inevitable.

Chaos engineering is now widely used to learn more about the reliability of a system and to practice responding to hypothetical scenarios that could cause system outages in a controlled environment. This helps teams to understand where there may be gaps in their communication and incident response procedures. It also helps to increase confidence in the system’s capability.

Often, teams are so busy trying to deal with unexpected incidents that they forget to fully log them. But it’s important to remember that every incident provides a new piece of information about how your system works.

By collecting this data and spending time understanding it, your team will be able to make better-informed decisions about how to improve reliability in the future.

Longer deadlines mean that a software project is increasingly likely to be late. This is typically because it increases the chance that software engineers procrastinate on starting the projects until nearer the deadline, and also because there is less opportunity to implement customer feedback.

As a result, development and testing efforts are cut short. This means that larger release cycles are significantly more risky than smaller ones.

7. Build a culture of reliability across teams (shift-left) 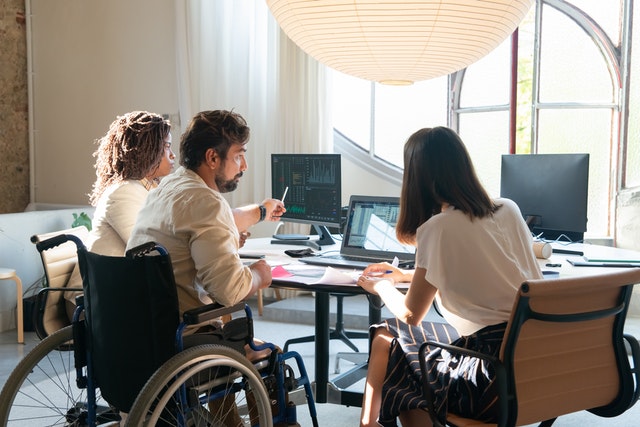 The goal of ‘shifting left’ is to perform tasks earlier in the software delivery pipeline where they would typically occur further down. This helps to improve the quality of the software by reducing the time that it takes for tests to be run, by running the tests before new additions are merged into the main software project.

This encourages product teams to test, provide feedback, and review changes more frequently, and ultimately reduces the impact of failures later on.

Service level objectives (SLOs), service level indicators (SLIs), and service level agreements (SLAs) are a fundamental part of improving system reliability. They provide organizations with a thorough overview of a system to help them understand whether it is available, useful, and reliable.

DevOps teams frequently use SLIs and SLOs to create shared goals and promote reliability within a system. SLAs set expectations for users and can guarantee compensation if these expectations are not met.

By taking notes of issues and working to constantly improve your system through regular reviews and monitoring, you can make sure that your system is as resilient as possible in response to change.

You should make sure that you have as many people as possible involved in these meetings – the participants shouldn’t be limited to engineers just because they’re the primary people working on the software.

Sometimes incidents are entirely out of your teams control. For instance, at the end of last year, a single Amazon Web Services (AWS) outage brought down multiple multinational websites, including Disney+, Associated Press, and Vice. There was little these companies could do.

One of the key parts of reliability engineering is realizing that it is impossible to prevent outages completely – we can only try our best to reduce the likelihood of outages as much as possible, and implement measures that will allow us to fix them as swiftly as possible when they do occur.

This is why it’s important to stress test through methods like chaos experiments to see how our systems respond in controlled environments.