What is reliability testing?

Reliability testing is a software testing technique designed to make sure that a piece of software meets customer requirements, and to identify any faults within the product before it is delivered to the customer.

It is the key to improving the design, functionality, and ultimately the quality of software. It should be performed at each level of software creation, and it encompasses everything from unit testing, to full system testing. It works by testing whether a piece of software can perform consistently in a certain environmental condition within a specified period, without failure.

Why is reliability software testing important?

Reliability software testing is vital because it ensures that the software satisfies the purpose for which it was made and that it performs the required tasks within a specified period. Thorough reliability testing will reduce the number of faults and failures in the system.

Ultimately, the goal of reliability testing is to ensure that the software is fault free and reliable and that it can be used for its designated purpose.

Some of the main objectives of reliability testing include:

A user’s perception of the reliability of a system depends on the number of faults present in the system, and also the ways that users operate the system.

Meanwhile, the fault count in a system is influenced by: 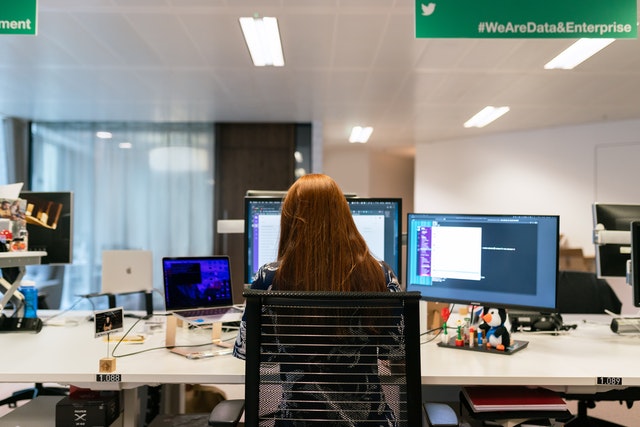 Three of the main types of reliability testing, along with their purposes and examples of their usage are outlined below:

Features determine the functionality of a system. Feature testing is designed to ensure that newly developed features are suitable for the intended use of the system and that they perform as expected.

An example of feature testing may include testing multiple variations of an email opt-in pop-up on a website to determine which version provides the best user experience.

Load testing is designed to test whether the system is functional under the highest workload conditions. It works by gradually increasing the load on the software until the software is no longer functional, to test its limitations.

Load testing also involves testing the system against competitors to see how well it performs in comparison.

Regression testing is designed to test whether the system still runs as intended after new functionality has been added. It is also used after bug fixes to make sure the system still works as expected.

For instance, after fixing a bug that caused a website’s ‘Menu’ button to appear in the wrong place for Safari users, regression testing will be required to ensure that fixing the bug has not interfered with the placement of other buttons in the user interface and that it still displays as expected.

How is reliability testing done?

Before starting the process of reliability testing, it is important to first establish the goals of the testing and to develop an operational profile. Then, the tests can be executed. Once the test results have been gathered, they can be used to drive decisions.

There are two subcategories of software modeling: prediction modeling, and estimation modeling.

Prediction modeling is used before the development and testing phases of a development cycle. It uses historical data to predict reliability in the future.

Estimation modeling is used in the later stages of the software development lifecycle. It uses data from the current cycle to predict reliability in the present or the future.

Software reliability cannot be measured directly, so multiple factors must be taken into consideration to measure and predict reliability. This can be divided into four distinct categories:

Once the software reliability has been measured and the problems within the system have been assessed, organizations can turn their efforts to improving reliability.

At this stage, time and budget are the two most common constraints faced by organizations attempting to improve software reliability.

Three of the fundamental methods used for reliability testing are described below:

The test-retest reliability process revolves around the idea that a reliable test must produce a similar result over time.

This type of reliability testing involves a single test being administered twice on the same system. It requires a single group of testers to test the system within a short timeframe – often a few days or weeks apart. Testers use a variety of testing techniques to validate the reliability and dependability of the system.

Parallel or alternate form of reliability

The ‘parallel’ or ‘alternate’ form of reliability testing follows the logic that different versions of the same test should produce similar results for a given individual.

Its title comes from the idea that it requires the systems to be tested simultaneously by two different groups. The purpose is to check how similarly the two forms function, and to check the consistency of results between different forms.

Inter-rater reliability testing consists of multiple independent ‘raters’, or ‘judges’. It is designed to address the issue of consistency in a rating system. It is perhaps the most understood form of reliability testing because it is widely used outside of software testing.

It works on the premise that in order to get a reliable result, the independent ratings by multiple judges should be very similar. If one of the judges is erratic in their scoring system, this can throw off the reliability of the system.

For instance, academic exams often require multiple assessors to judge each submission, to ensure that each examiner is adhering to the same standards. This reduces the chance of one student receiving a bad mark just because their assessor is having a bad day, and therefore increases reliability.

Some of the tools available to help measure reliability for software and services include: